What Baseball Can Teach You About Social Media 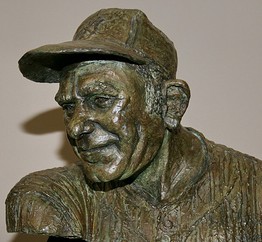 Since each social media network has its own special community nuances, it’s only fitting that we turn to Yogi Berra (aka Lawrence Peter Berra) a Baseball Hall of Fame catcher and outfielder, known for his malapropisms, to learn a few social media lessons.

Just as it takes hard work to be a professional baseball player, social media takes effort to learn the rules of the game and to consistently engage across a variety of social media platforms to build your organization’s following and achieve it’s overarching goals.

Here are some other social media lessons from great quotes: