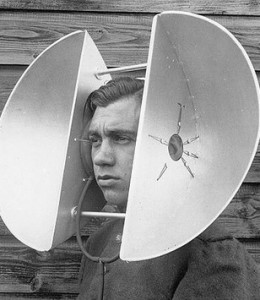 People often ask why isn’t anyone listening to me on Twitter.  The reality is that unless you’ve got a huge personal brand elsewhere because you’re a celebrity, politician or spokesperson for something important, no one’s waiting for your Tweets (including your mother.)

Therefore you need to build your Twitter following and get people to listen to you on Twitter.

Here are fifteen recommendations to build your Twitter following.

Develop a reputation in your area of expertise.

Be the go-to source for a specific niche(s).

The bottom line is that it’s not about YOU. It’s about building a social media community and engaging with them as people, not another marketing promotional channel. Therefore, offer consistent quality information either directly or via curation and be the kind of person that people want to partner with because your brand has to stand for quality over time.

Here are some related posts that you may find of interest.

8 Responses to Why Isn’t Anyone Listening to Me on Twitter?