What Lady Gaga Can Teach You About Twitter [Charts] 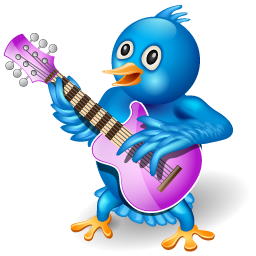 Lady Gaga passed 20 million Twitter followers earlier this month, breaking another Twitter record. On her current trajectory, Twitter Counter projects that it’ll take her just over a year (379 days to be exact) to double that amount.

What can you learn from Lady Gaga’s phenomenal follower growth? 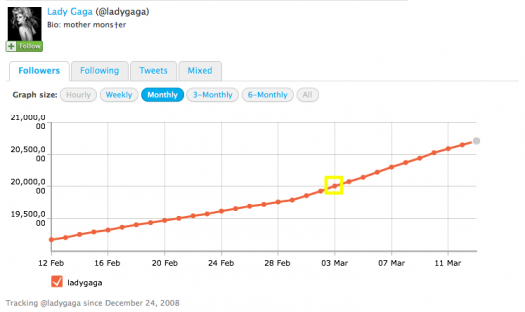 While most of us will never be rock stars, you can become the Lady Gaga of your niche on Twitter. To do so, you must use every communication both online and offline to support your efforts. What’s important isn’t the number of Twitter followers you have, but rather how many of them engage with you and share your content.