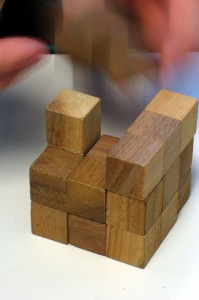 As a social media platform, Twitter enables both content creation and dissemination while providing for one-to-many, one-to-one and many-to-many communications. While usage numbers vary, Twitter continues to grow. 20.6 million US adults will access a Twitter account at least monthly in 2011, up 26.3% from 16.4 million last year according to eMarketer’s estimates. Numbers from other sources include duplicate accounts and Twitter quitters. Twitter is projected to continue double-digit growth through 2013. Aiding this trend is mobile, which had 7.8 million US Twitter users in January 2011, up 66% from the previous year based on comScore.

The way to leverage Twitter is to think about how it can solve your business problems. Here are seven business challenges where Twitter can help.

Realize that although some Twitter activities can be automated and scheduled ahead of time, it still requires human monitoring to ensure that your company message remains consistent and that customer questions are answered.

Has Twitter helped resolve other types of business issues for you? If so, what were they and how did Twitter help?