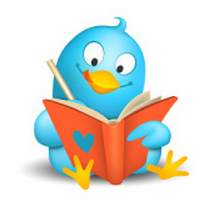 Twitter is a social media microblogging platform that encourages interaction in the form of 140 character exchanges. Twitter engagement abbreviates content through the use of links and attachments while expanding the conversation through the use of hashtags. As a result, Twitter enables one-to-many, one-to-one and many-to-many interactions. Yet, despite this ability to communicate, Twitter isn’t a conversation based on recent research by Dan Zarrella of Hubspot.

Zarrella analyzed the percentage of Twitter participants who replied to tweets based on their follower counts. He found that the higher a person’s follower base, the less likely they were to reply to a tweet. If you think about this, it intuitively makes sense since people with high levels of Twitter followers tend to be celebrities and influencers. People follow these celebrities since they’ve got interesting commentary to share. Further, these followers will reply or retweet these tweets to attempt to get attention. Based on this analysis, Zarrella concluded that Twitter isn’t a conversation. Twitter is a media platform that helps amplify your voice. 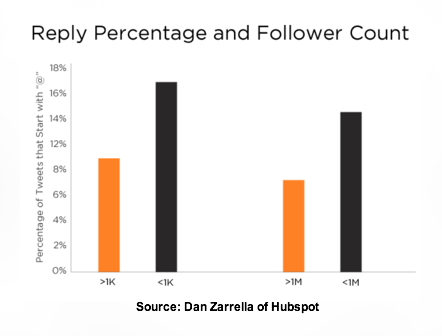 Actionable Marketing Tactic #1: Be selective in your retweets to attract an influencer or celebrity’s attention. Conversely, respond regularly to tweets that mention you (or at least some of them.) Focus on the content they’ve created and add an interesting comment to lure them in. Don’t overlook the use of other platforms to help get their attention. For example, TV stations promote their Twitter handles on their shows and engage with their audiences to get people to watch television longer. Remember everyone’s looking for their fifteen seconds of fame.

To understand this, let’s look at what gets people to tweet about a presentation. Overwhelmingly, Zarrella found that participants wanted to share the information. This desire to pay-it-forward and help others is at the core of social media. The novelty and relevance of the content also swayed people to tweet.  By contrast, roughly a quarter of those who wanted to share information, tweeted due to the influence of the presenter, other people (either present or not present) and their reputations. 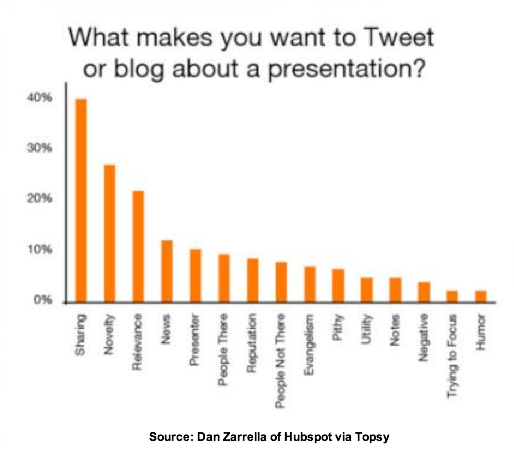 Actionable Marketing Tactic #2: Create Twitter bait that’s novel and relevant to your topic when presenting or blogging. This is reinforces the findings of Yi-Chia Yang of Carnegie Mellon showing that to build your Twitter following you need a laser focus.

To maximize retweets, tweet at about 4 pm US east coast time during the business week. This is about lunchtime on the US west coast.  Bear in mind that tweets don’t stay in people’s stream for very long. 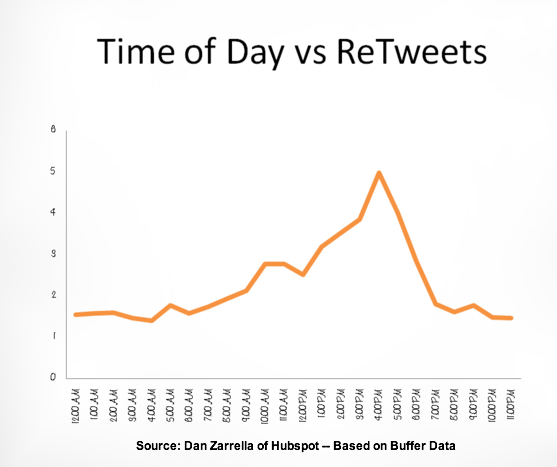 Actionable Marketing Tactic #3: Tweet your most important company or product communications at the end of the business day to maximize retweets. Since you should have roughly one tweet about your firm to ten tweets about other content and followers, spread your other tweets through out the business day to show that you’re an engaged member of the Twitter community.

Make about 10% of your tweets retweets. Zarrella categorized this communications as starting with an “@” sign. This shows that you’re engaged in the broader conversation. If all you do is retweet or respond, you don’t let others see any of your originality. This can be acceptable for members of your customer service team but it’s not helpful for the average marketer or businessman since it appears as if you have nothing to add to the community. 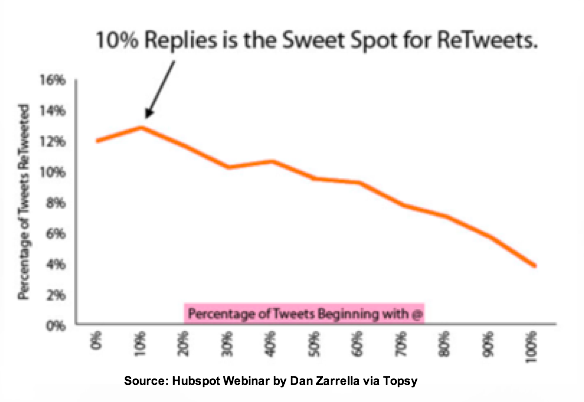 Actionable Marketing Tactic #4: Selectively retweet other people’s tweets that provide useful content from which your followers would benefit. Also, use this method to attract attention of the major influencers in your category.

To increase retweets, you have to open your mouth and ask. The use of a call-to-action always improves results. It’s even better if you’re explicit and spell it out for your followers, based on Zarrella’s research. Given that RT, the abbreviation for retweet appears every time someone hits the retweet button, it shows that shortening your text is probably not broadly understood. 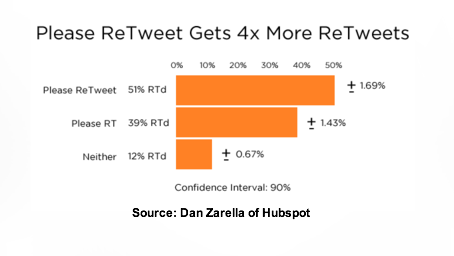 Actionable Marketing Tactic #5: Encourage followers to retweet your important messages by asking them to take action. Don’t use the “please retweet” on every tweet or followers will think nothing you tweet is important.

As a social media communications platform, Twitter continues to evolve and grow. To improve your interactions with your target market, it’s important to pay attention to how the platform and its use are evolving and to monitor current research to track these trends.

What’s your opinion about Twitter being a conversation? Why have you reached this conclusion?

2 Responses to Twitter Is Not A Conversation [Research & Charts]