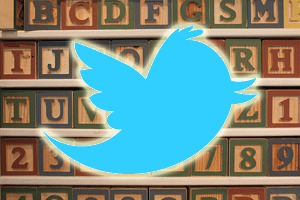 Twitter is gaining traction as a social media communications platform. With 100 million monthly active users around the world who send over 5 billion tweets a month, prospects, newbies and participants must learn Twitter’s unique shorthand. To bring you up to speed, here are the ABCs of Twitter.

Twitter is more than just a social media platform; it extends and enhances how we communicate in real time. It truly helps users get smarter, faster and makes the world a much more connected place.

What other points would you add to this list and why? Please add your comments below.