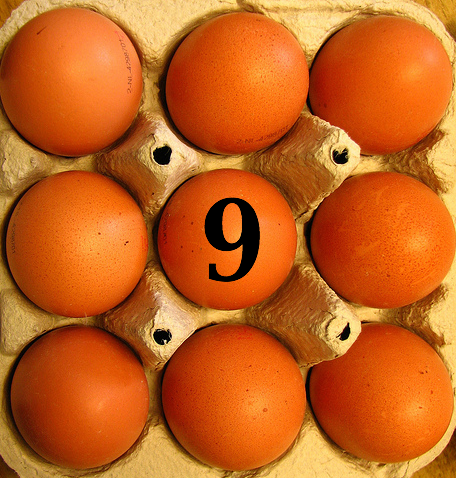 2011 was a dynamic year, where offline and online events came together using the same communication and distribution tools.  Against a weak global economy, the year’s major events including Gabriel Giffords’ shooting, the Japanese Tsunami, the Arab Spring, Bin Laden’s death, the Occupy Wall Street and related protests, Steve Jobs’s death, the Iraq War’s end, the early Republican primary campaigns, and North Korean leader Kim Jong Il’s death, underscored the importance of social media and being connected. As a result, it was often difficult to separate marketing from political and economic events. The bottom line is you still need to create marketing and content that will reach out and pull your audience in.