Posted on September 2, 2011 by Heidi Cohen in Social Media | Comments Off on Top 30 Summer Songs’ Lessons for Social Media 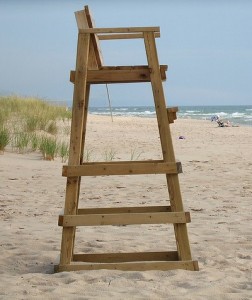 Who doesn’t have at least one favorite song of summer that you play as part of you’re beach rituals? As summer draws to a close, it’s a good time to reminisce with those magical tunes of summer and the lessons they hold for social media.

Here are social media lessons paired with the top thirty summer tunes of all time as compiled by Billboard Magazine.

Just as the warm rays of summer make it easy to get out and meet people, so do social media platforms. The difference is that the social media networks continue to provide connections and content 24/7 all year long.

Are there any other summer songs and related social media lessons that you’d add to this list?