Social Media: President Obama Does What 70% of Businesses and Executives Do Not! 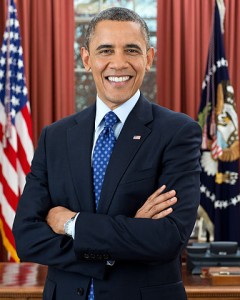 It’s easy to argue that Obama is the most social media savvy President to-date. This is because, during his four years in office, social media has grown and evolved into a very persuasive form of communications, not only for getting elected, but also for reaching a broad base of Americans.

The reality is that President Obama does what 70% of business and executives don’t do. Specifically, Obama has a social media presence where he listens and engages.

Here are five cues businesses and senior executives should take from the President of the United States (aka POTUS).

Engaging with your prospects, customers and the public on social media helps build trust in ways that other marketing venues can’t. So follow President Obama’s lead and get your business and C-suite active on social media.

What challenges have your business and executives encountered when engaging on social media?

Please join me at:

Check out these related articles: