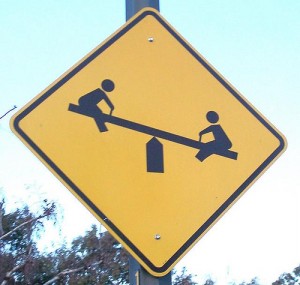 While social media in various forms has been around for much of this decade, 2010 was the year where marketers, businesses and consumers changed how they used these networks. Time’s choice of Facebook’s Mark Zuckerberg as Man of the Year epitomizes this trend. Underlying our willingness to use social media to communicate and stay connected with family and friends and to follow companies for discounts and special offers is a distinct evolution in how we interact. These changes are reflected in how marketing and business dynamics have transformed around social media usage.

Here are related posts you may find useful: