What To Do When Social Media Backfires 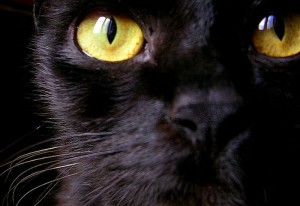 Social media brings every marketer’s worse fears to the fore, especially on Friday the Thirteenth. It’s no surprise since social media provides every consumer with their own personal megaphone with which to let others know about a brand or organization’s smallest flaws.

Here are thirteen ways that your organization, product or brand can be unlucky, either intentionally or unintentionally through the use of social media.

Social media’s challenge for marketers continues to be the potential for an issue or a consumer complaint to gather a broad audience quickly. Regardless of how involved in social media your organization is, problems will pop up. To ensure you’re ready to react, have social media guidelines, a PR crisis plan and social media monitoring in place.

What other ways can a marketer be unlucky with social media?

One Response to Social Media Marketing: 13 Ways to Be Unlucky