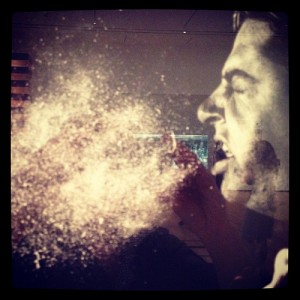 To determine social media content virality, particularly images, Marco Guerini, Jacopo Staiano and Davide Albanese in their paper, “Exploring Image Virality in Google Plus,” analyzed the contents and characteristics of Google+ posts. Their findings can be applied to social media images and other post content.

This research is consistent with earlier research about making social media and images go viral by Jonah Berger, author of Contagious, and by Phillip Isola, Devi Parikh, Antonio Torralba and Aude Oliva.

Public posts were gathered from the 979 top-followed Google+ users between June 28, 2011 and June 29, 2012, as reported by SocialStatistics.com. 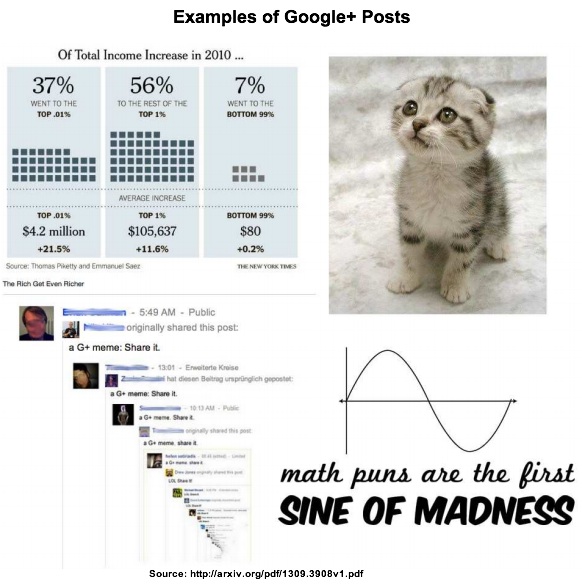 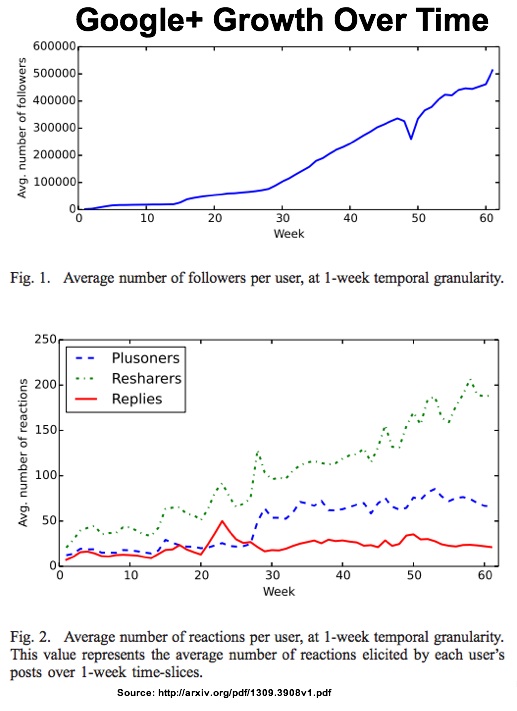 Pictures play an important role in a user’s decision-making process as s/he takes advantage of visual cues to process a lot of information in a limited amount of time. 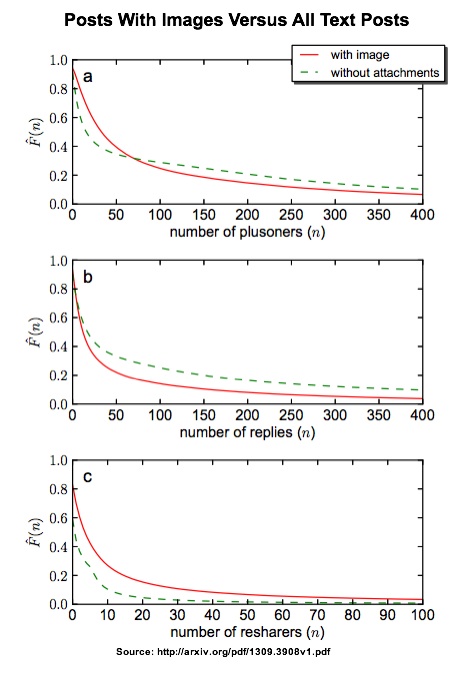 Actionable Social Media Tip: Add images to break-through and attract people’s attention. But understand that this can put a damper on participant engagement. (Here are 3 other tips on getting more attention for your social media content.)

2. Use animated images to entertain

Around since the late 1980s, gifs and animated images have gained traction on social media. 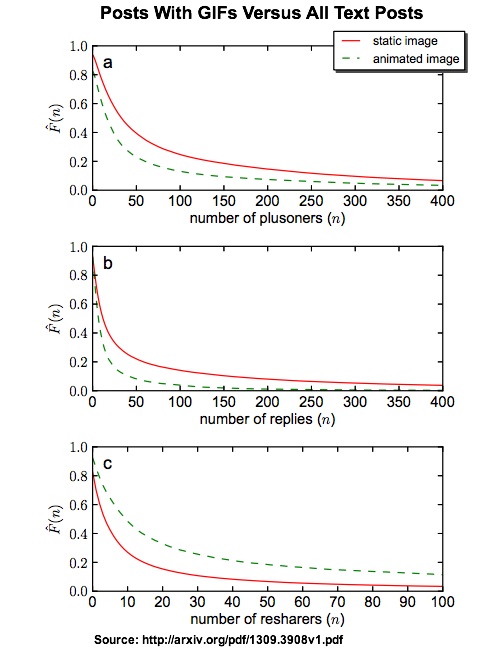 Actionable Social Media Tip: Use gifs (aka animation) to entertain your audience and thereby expand your reach since these posts get more reshares. To this end, make sure that your brand is well integrated into your animated content and can stand on its own if it’s disconnected from your organization’s branded context. 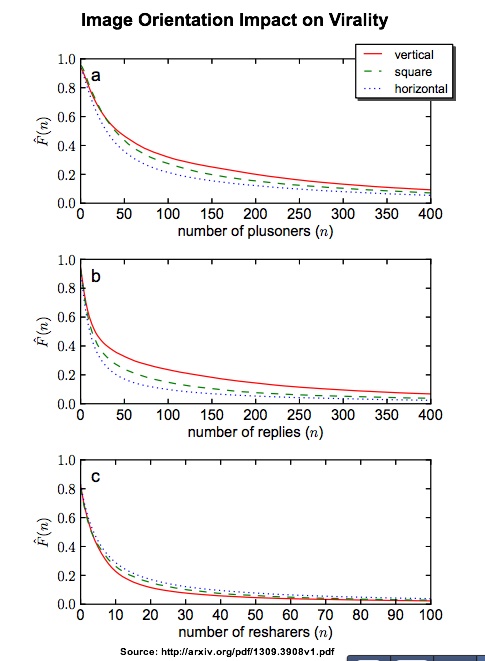 Actionable Social Media Tip: Select vertical images if you’re seeking viral reach. Understand that this is how people show portraits (and people are programmed to seek other people.) Also, a black and white retro look helps, whether from Instagram or not.

Image brightness tends to be an indicator that an image is not a natural photo, but rather a screenshot, infographic, cartoon or similar informational content. Therefore, brightness yields insights into image content. 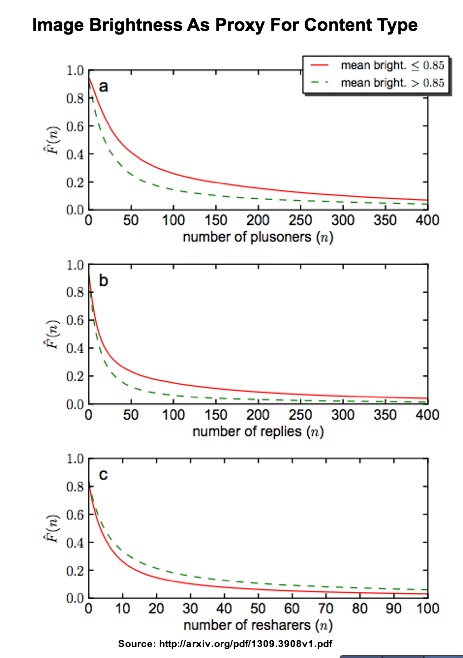 Virality indexes seem to “move together” in terms of plusoners and replies that can be considered an endorsement. By contrast, resharers act differently since these are considered a form of self-representation.

What have you found to make your social media images and other content go viral?