Posted on July 31, 2012 by Heidi Cohen in Social Media | Comments Off on 5 Pinterest Tactics to Maximize Effectiveness

Pinterest continues to grow and attract viewers making it a worthwhile distribution platform for visual content. While Pinterest, according to Compete, has slightly less than half the traffic of Twitter, the dominant business social media communication network, marketers ignore the image driven site at their own peril. 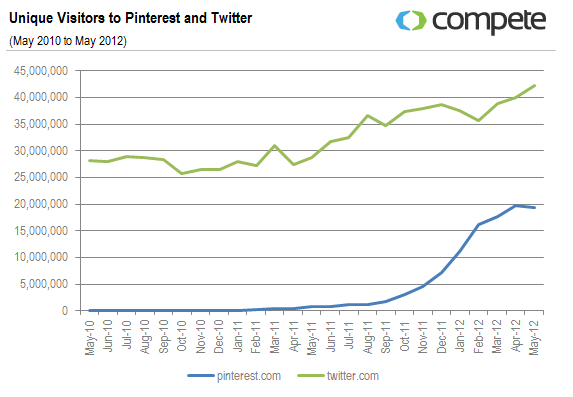 3 points to make the business case for using Pinterest

While business use of social media continues to evolve, it’s critical to monitor and test new, emerging social media platforms. Here are three reasons to incorporate Pinterest in your business’ social media strategy.

Pinterest is a visual social media site where marketers can strut their visual splendor. To maximize your Pinterest results, here are five marketing tactics based on research by Pinsights. [Here are seven additional Pinterest insights and tactics.]

Pinterest is a useful addition to your social media marketing strategy especially to ensure you attract viewers who are new or shifting their time from other platforms. To maximize your results, enhance your pins with contextually relevant, searchable text.

Here are some related  articles.