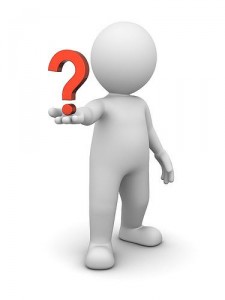 For marketers incorporating social media into their mix targeted at the U.S., this research has three major take-aways, each of which has important implications for your 2011 plans.