Do You Still Need Twitter In Your Social Media Strategy? 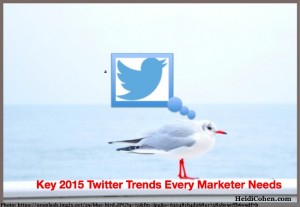 Twitter has been getting a lot of bad press since its earnings report.

The short answer: No

First understand that you must create your marketing plan for the long term. It should be reviewed and updated at least on an annual basis.

Chasing daily numbers or stories is NOT a business plan. Instead, select the core topics around which you will create and curate quality content for your business and on Twitter. 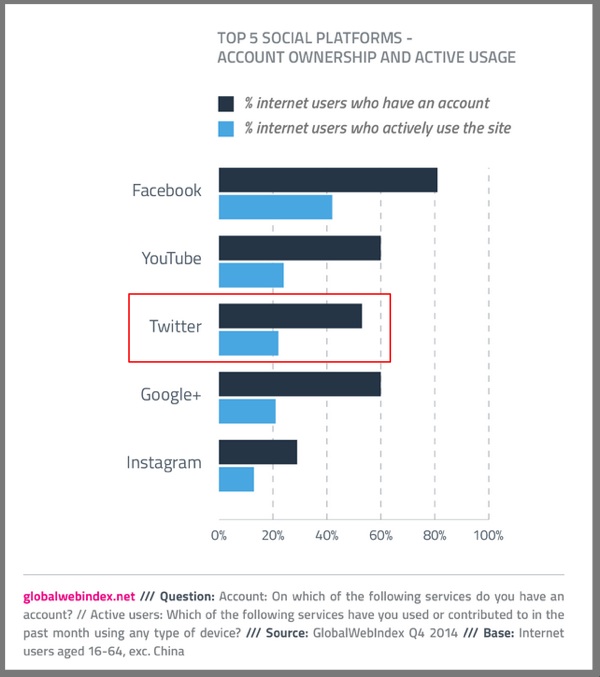 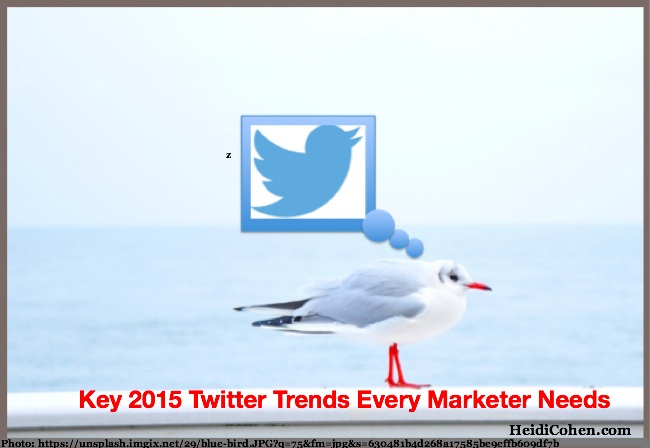 To appreciate why you need to include Twitter in your social media strategy and more broadly your marketing plans, let’s look at the key 2015 Twitter trends based on 2014 year-end data. 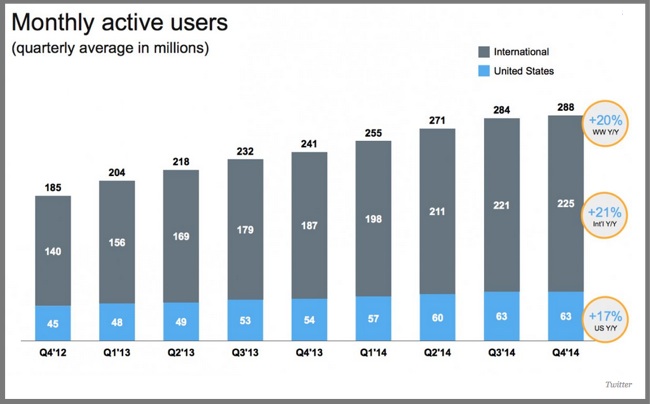 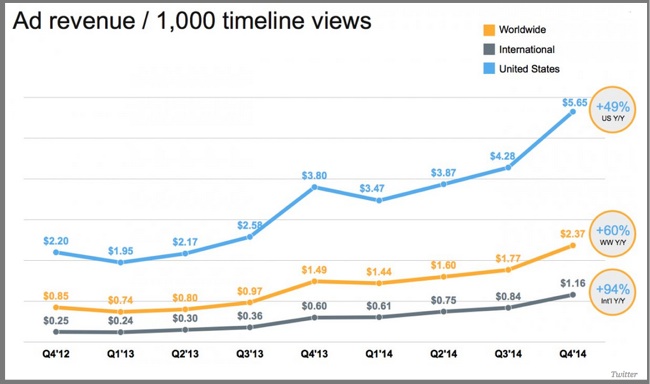 Twitter provides 140 character communications globally according to Simply Measured. It’s important to note that in addition to a short message size, the lifespan of a tweet is very short. 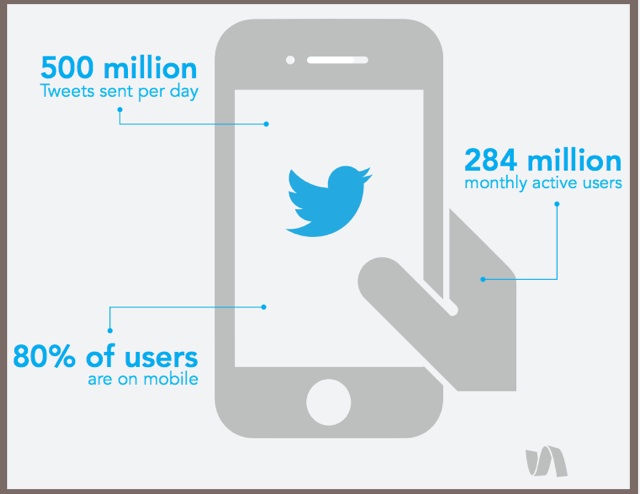 Brands as represented by the Interbrand 100 continue to get more adept at using Twitter to extend their marketing. 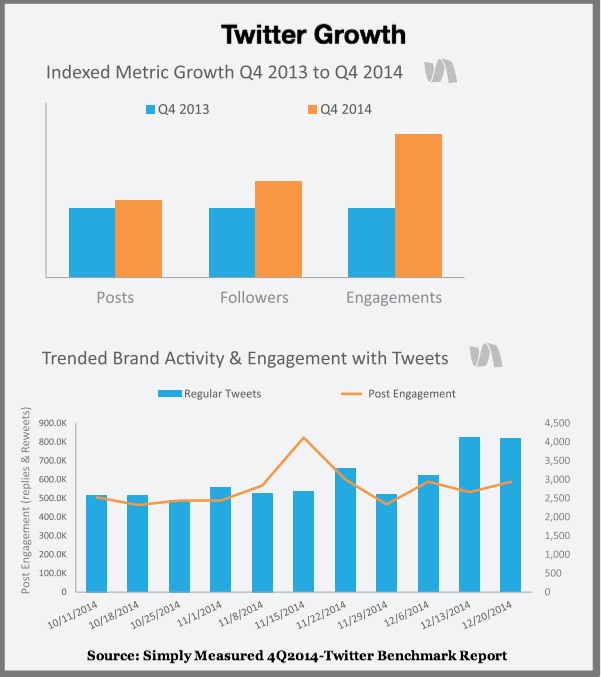 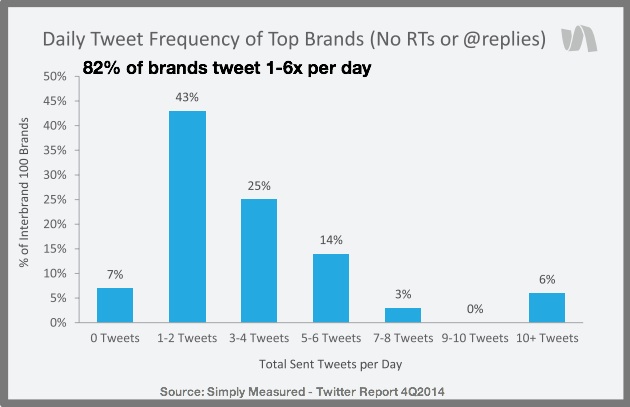 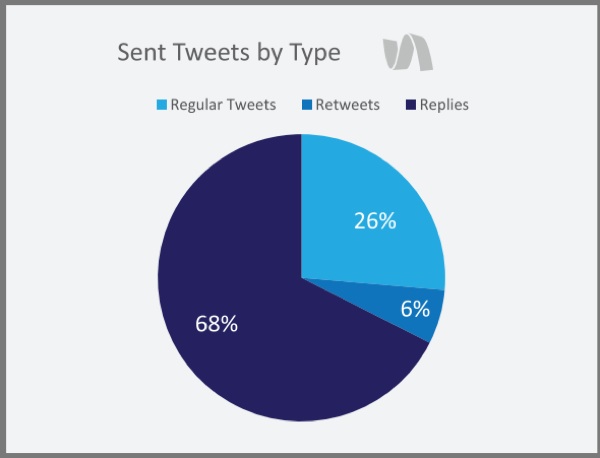 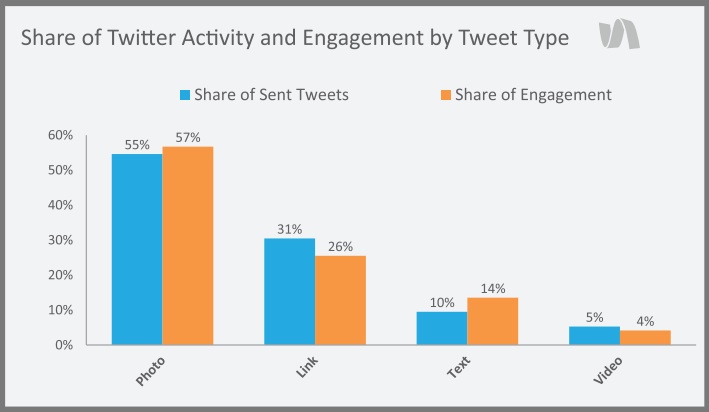 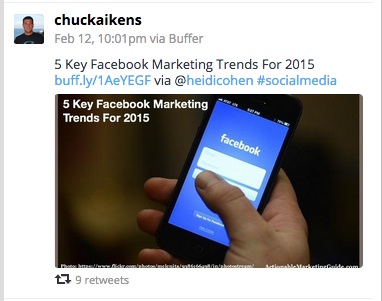 Hashtags have become an accepted form of shorthand to identify and aggregate information on social media. On Twitter the use of hashtags increases interactions. This makes sense since your content reaches a broader audience of people seeking the information on that topic even if they’re not following you. 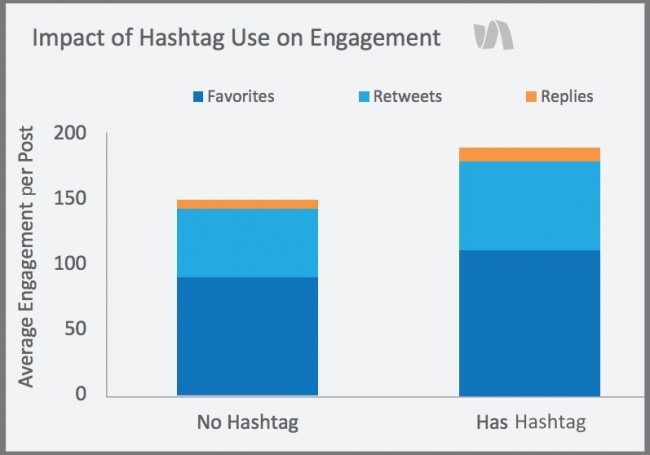 Many customers turn to Twitter more than other social media networks to get answers to their customer service questions. When they do, customers expect a response from a brand within an hour, according to Lithium research. That’s not the reality they experience, however. 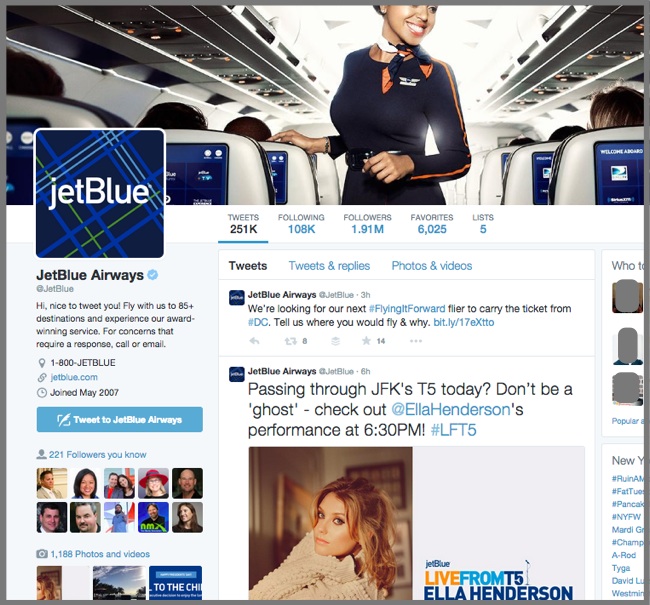 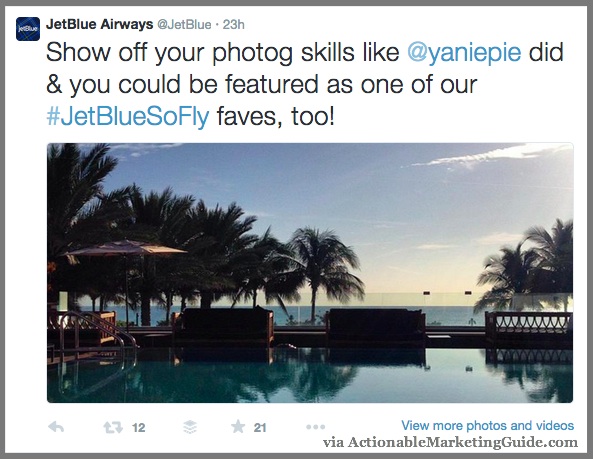 Social media monitoring firm Brandwatch ran a test to determine how well brands responded on Twitter. Using their community management team’s accounts, they tweeted 300+ times to about 100 brands. They used a neutral comment with an @ sign, a direct question which included an @ sign and a complant about a brand without an @ sign. 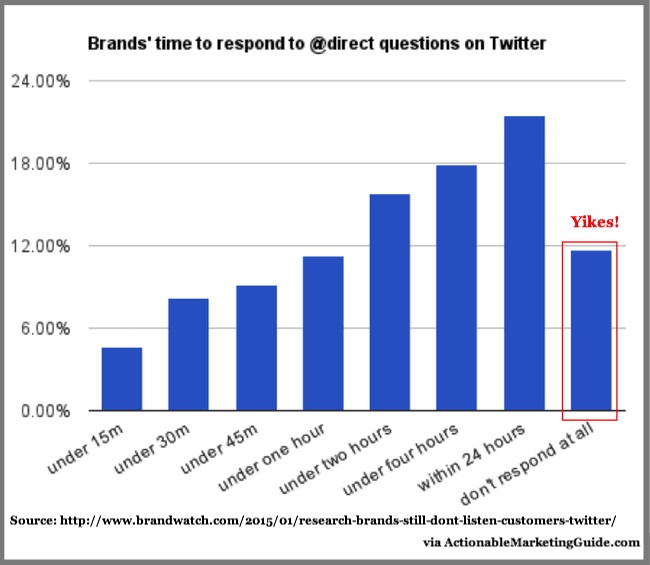 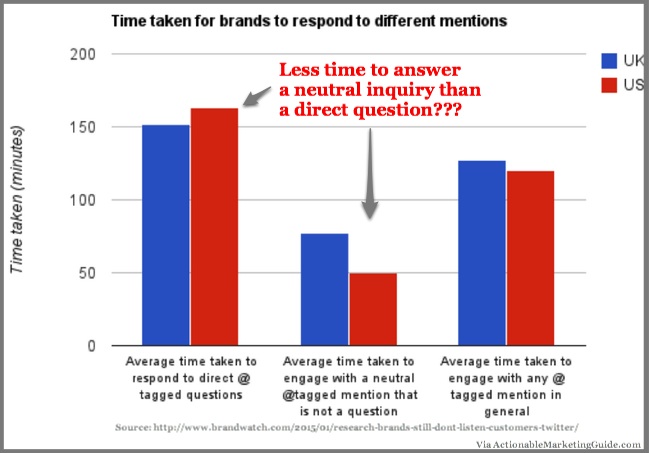 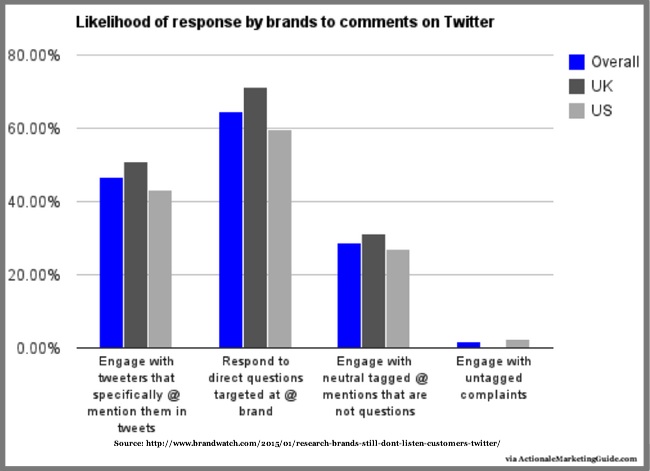 The bottom line: Include Twitter in your social media strategy to ensure that your firm and brand remain visible and part of the social media conversation.

How do you use Twitter to improve your business?