How to Fail At Social Media By Not Really Trying 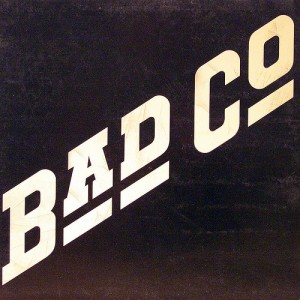 While social media continues to be at the top of marketers’ list, it doesn’t always yield the results they expect. Some of these outcomes cause problems marketers never saw coming. As a result, they don’t know what to do and take longer to respond than social media participants expect.

At last night’s Suxorz as part of Social Media Week 2012, Henry Copeland of BlogAds moderated a panel of six top social media digerati incliuding David Berkowitz of 360i, Twanna A. Hines, author, Brian Morrissey of Digiday, and BL Ochman of What’s Next Blog to determine the worst social media moves of 2011.

If you don’t want your social media marketing to be an example of how not to do social media, take the time to understand the social media platform you’re planning to use, test it out, and learn the accepted conventions. If you have a problem with your campaign, come clean as soon as possible to get it behind you so people will forget about it. The longer you wait, the more you fuel the social media frenzy. Remember two hours is a long time on social media.

What did you think was the worst social media screw up of 2011 and why do you feel that way?

Here are some other related stories you may find of interest.