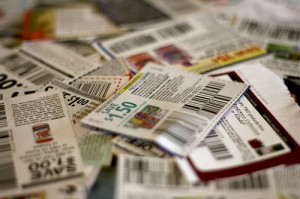 Groupon and near competitors that offer group coupons, such as Living Social , have made business headlines because of the major sums that companies are willing to pay to acquire them. Yet at its core, Groupon is an electronic coupon, often delivered via email,  dressed up as a social media offering.

Groupon’s made email marketing sexy. Regardless of the popularity of social media and texting, email, especially with blackberry penetration strong among business folk, still reigns when it comes to driving measurable sales. Its allure is well grounded in direct marketing. 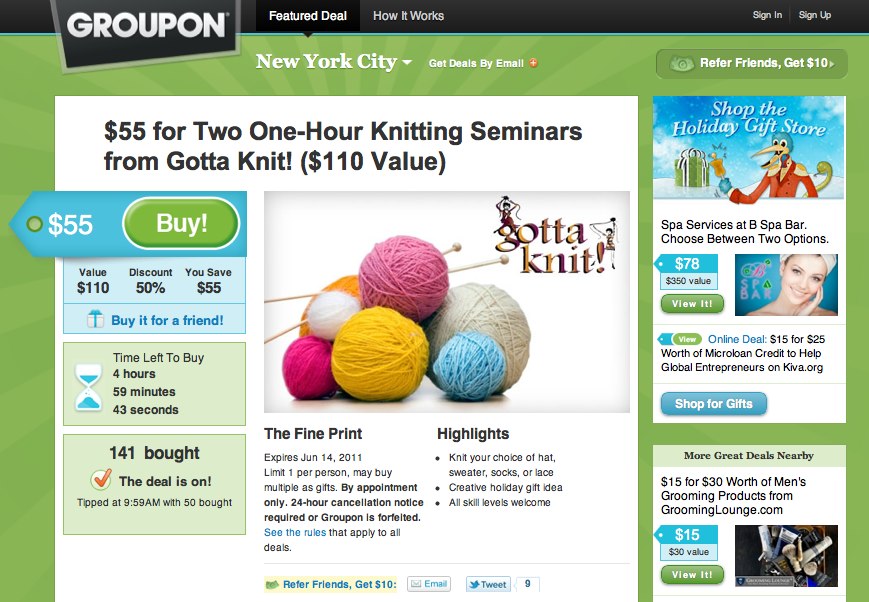 From a consumer perspective, here are seven reasons why Groupon is alluring and how you can apply their techniques to your own business.

While Groupon has a head start and good PR, other firms offering group coupons can easily adapt these seven core Groupon elements. In fact, I’m surprised that more small local newspapers and media companies aren’t testing out similar offerings. They’ve got the sales force and reader base.

What do you think? Would you please include your suggestions in the comment section below?

Here’s a set of related Groupon articles for further reading:

One Response to How Groupon Works