How Chelsea Clinton’s Wedding Can Enhance Your Offer

Posted on August 2, 2010 by Heidi Cohen in Actionable Marketing 101, Offer | Comments Off on How Chelsea Clinton’s Wedding Can Enhance Your Offer 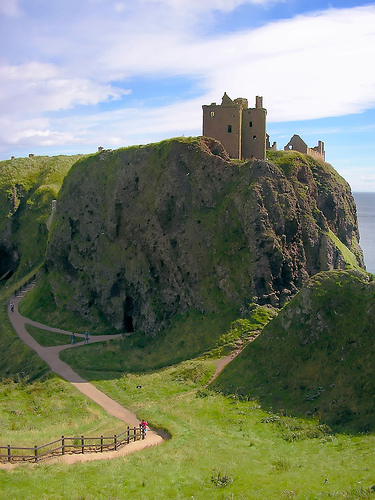 Chelsea Clinton’s fairy tale style wedding to long time boyfriend Marc Mezvinsky was the stuff little girls’ dreams are made of. Despite being the daughter of a former President and the current Secretary of State, Chelsea managed to keep a mystery around the wedding and its specifics. For many, a 400 person wedding wouldn’t be small but, for the ultimate power couple, Bill and Hillary Clinton, Chelsea’s wedding had a limited number of invitees. Together these factors all served to fuel further speculation and interest.

By contrast, in 2008, presidential daughter, Jenna Bush, chose to marry Henry Hager in her family ranch in Crawford, Texas rather than in the White House. Further, the first daughter and others close to her eagerly spilled the beans about many wedding details in advance across a variety of media entities. As a marketer, it’s hard to believe that senior members of the Republican leadership or even the president’s own press secretary didn’t try to persuade President Bush to host a White House wedding to generate positive public interest.

From a marketing perspective, companies can learn how to improve their offer and increase interest around it from how Chelsea Clinton handled her wedding. 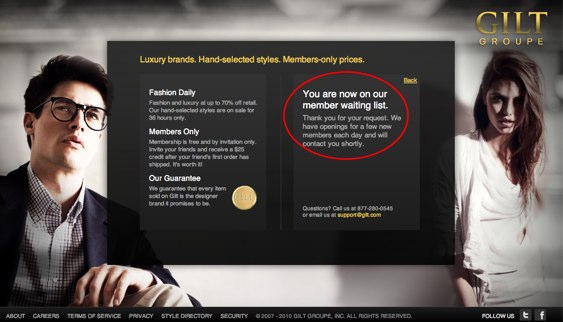 While not every bride can be a fairy princess (or has rich parents), as a marketer, it’s important to make your customers feel special based on their interactions with you.

Photo source: Dunnottar Castle by Macieklew
Note: Chelsea Clinton was not married at this castle.