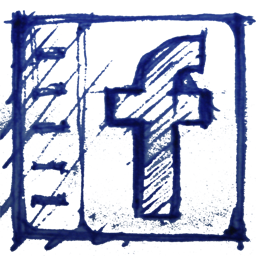 For Facebook, the honeymoon defined in terms of hyper growth, increased engagement, and easy revenue generation, is over. While Facebook isn’t at risk of disappearing from the social media landscape any time soon, as a media entity, it’s matured.

Just like any newlywed couple building a new life together, Facebook must bring in sufficient money and take care of its members. Here are five challenges for Facebook’s long-term revenue prospects.

What Facebook’s challenges mean for marketers

While it’s still to soon to forecast Facebook’s true revenue growth, it’s safe to say that many of the predictions are overstated. Here are three factors marketers should be aware of.

Facebook must confront the challenges of a maturing market just like a couple after the thrill of their honeymoon. To this end, it will test a variety of revenue options to keep the money flowing. The result for marketers will translate to increased Facebook marketing costs and support.

Are there any other Facebook challenges you see? If so, what are they and what’s the basis for your assumptions?

Here are some related articles you may be interested in reading.