Facebook Marketing: Improve Results Based On The Numbers [Research] 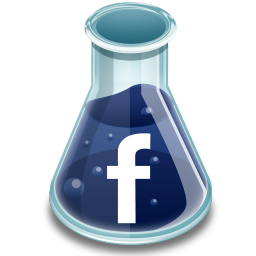 To help you, here are eleven points to guide your Facebook engagement. Understand that these recommendations may vary for specific target audiences and other factors. Therefore, take time before you dive in to understand the target social media persona you’re looking to reach. Further, remember you have to start with compelling content.  As a result, it’s critical to test how these factors influence your marketing.

As a marketer, it’s difficult to consistently craft posts that have all of these attributes and still retain their initial meaning and passion. What’s important is to build an understanding of how your target audience would like to engage with you on Facebook. Bear in mind that it’s better to be present when they’re most available and interested in engaging, not when you have time in your work schedule. Expect this engagement to change overtime as your audience evolves.