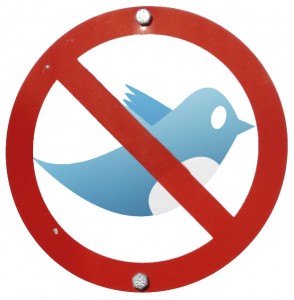 Being named to the Nifty 50 Women on Twitter got me thinking about what’s important as an active member of the Twitter community. Twitter is the quintessential social media vehicle. It allows one-to-many, one-to-one and many-to-many communications. That said, as a social media platform, Twitter is difficult. You can’t just jump into the conversation and figure it out by the seat of your pants. It requires learning the secret language, building your tribe, and being a committed participant. On Twitter, the focal point is the community; it’s about all of us, not just one person or organization.
Whether you’re new to Twitter or have been active for a while, here are twelve tips to help you improve your interactions.

Twitter is a great social media forum for communicating and sharing information. Its challenge is learning the ropes to become an insider. While it’s important to be human, restrain yourself from oversharing or overpromoting.

What recommendations for Twitter use would you add to this list? Please include your suggestions in the comments section below.

Here are some related posts that you might find interesting.