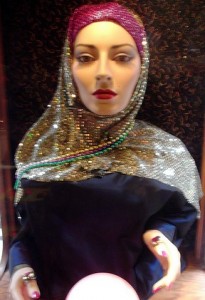 Twitter has a reputation for predicting trends despite the amount of noise it regularly produces. In part this is attributable to its ability to gather consumer opinion insights from social networks. Additionally, the large number of social media participants supports the “Wisdom of Crowds” approach. For marketers, the question is whether Twitter and social media platforms in general can project trends that ultimately translate to sales.

To answer that question, Princeton researchers, Felix Ming Fai Wong, Soumya Sen and Mung Chiang, studied the sentiments expressed in tweets regarding popular new movies and their ratings. Movies were selected since, as an entertainment product, they create engagement both on social media platforms and online in general. Twitter was chosen for its brand interactions and information dissemination (for insights into some of Twitter’s drawbacks, check Why Isn’t Anyone Listening to Me on Twitter?) and IMDb and Rotten Tomatoes were chosen for their movie focus. Further, researchers used the higher than average movie discussions period around the Oscars. The movies used were released since January 2012 or nominated for the 2012 Oscars.

Tweet content was examined since there’s a tendency on ratings sites to be extremely positive or extremely negative. While negative reviews have a greater impact on risk adverse consumers, a large number of positive reviews can outweigh the negative ones. While positive tweets outnumbered negative ones in this study, it’s important to note that most tweet content was neutral. In other words, people were having discussions about the movies. This is consistent with other research has shown consumers want to engage with other consumers. It may also have to do with the  life of a tweet (charts included.) 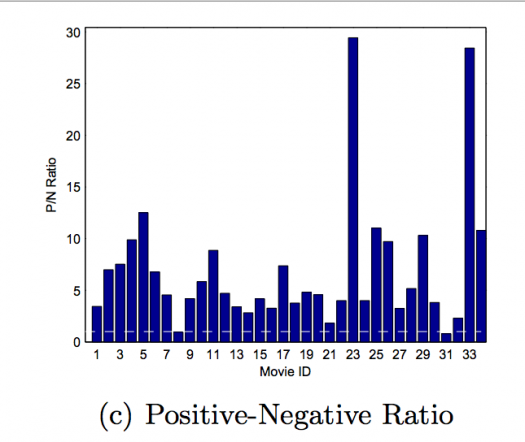 Buzz from Twitter was insufficient to predict a movie’s ratings by the online population even after accounting for the hype and approval level in this analysis. By contrast, Rotten Tomatoes and IMDb have been used as predictors of movie quality and box office potential. For marketers, while Twitter may be useful at building hype around a product or event, it yields insufficient information from which to make predictions.

Twitter was unable to predict revenues in this research. The only time it was successful was if Twitter had positive hype and IMDb had high scores. In other words, marketers need to be careful about drawing conclusions about financial success.

What does this Twitter research mean for marketers? People on Twitter want to engage and have conversations. In general, these exchanges tend to be more positive than negative. This means marketers engaged on Twitter have the ability to change prospects and customers’ impressions by increasing the number of positive interactions.

Do you think that consumer sentiment on Twitter tends to be more positive than negative? Is Twitter discussion a good predictor of future sales?

One Response to Can Twitter Predict Marketing Success? [Research]