Posted on July 27, 2012 by Heidi Cohen in Social Media | Comments Off on 7 Social Media Lessons From Olympians [Quotes] 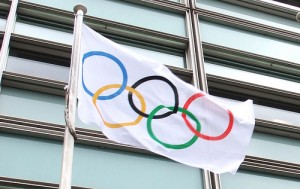 Dating back to 776 BC, the Olympics have provided a forum for athletes to compete and show their strength and skill acquired over years of dedication and practice.

This international competition has lessons for social media. As the 2012 London Olympics are poised to start, let’s examine some of those social media lessons.

To compete in the Olympics requires hard work and practice over a lifetime. Athletes need to put their heart and social into their work. The same holds for social media. It requires regular, on-going engagement and participation to stay on track.

What other lessons can be learned about social media from past Olympians?

Related articles about marketing and the Olympics: