7 Headline Tips: The Secret To Attract Readers And Shares Every Time 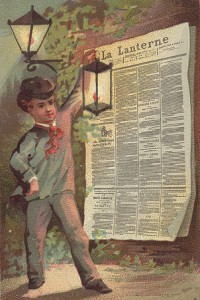 Not all headlines are created equal.

The headline challenge is getting your message to stand out and make people care about it amidst the explosion of channels and volumes of content competing for people’s attention.

Upworthy’s Peter Koechley says “The headline is our little newsboy crying out in a crowded Facebook feed.” Therefore the time spent improving your title’s ability to attract more readers and shares is well worth the investment.

Headlines are like the old fashioned circus barker who hooks people in.

What a difference a headline makes

To illustrate how much of a difference changing a title can make, examine the reach of a video called titled My Last Days: Meet Zach Sobiech created by 17 year old Zach Sobiech about how he decided to live his last months knowing he was going to die of a rare form of cancer. Upworthy repackaged the video with the title This Kid Just Died. What He Left Behind Is Wondtacular. 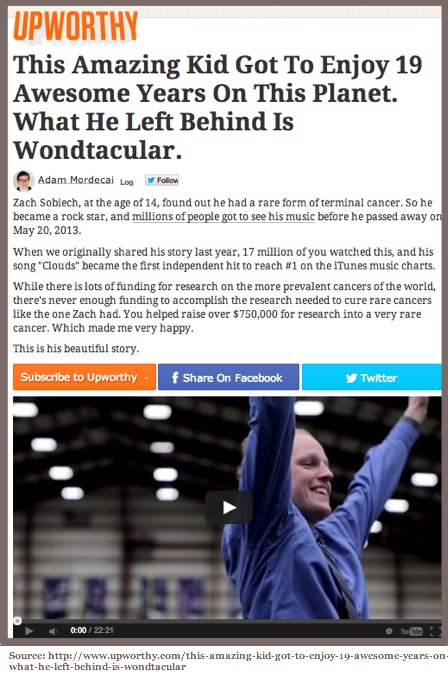 While individual title performance can vary, there are title formats that yield better results on average. Based on Conductor’s research, here are the top 3 elements. 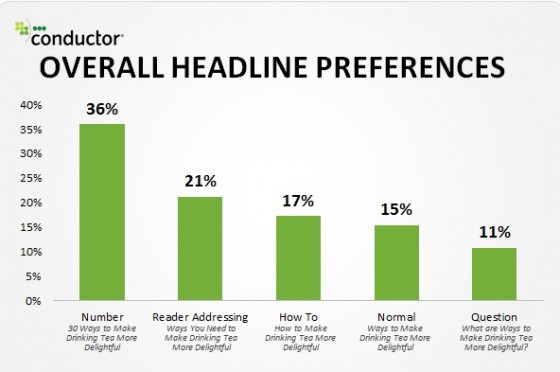 It’s not just the words in your headline but also how you present them. 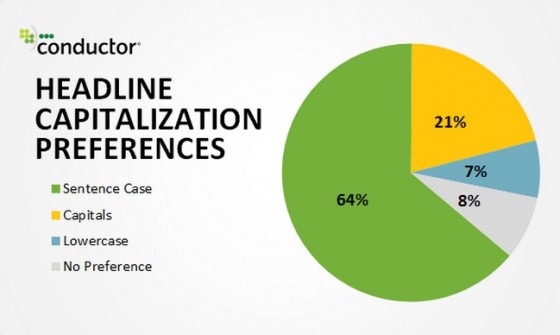 Stick to the facts with headlines.

When it comes to headlines, readers prefer that you give the the facts. If you need to throw in a superlative, restrict yourself to one or you’ll lose traction. 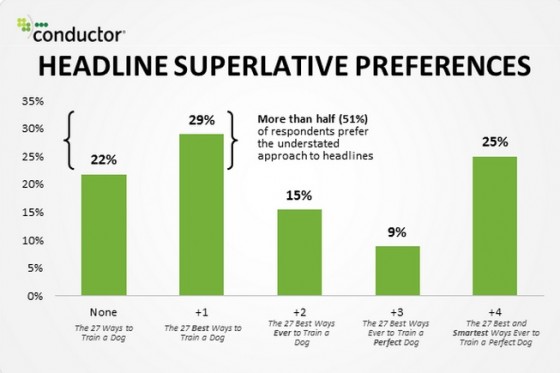 Here are 7 headline rules to help you maximize the number of readers and shares each piece attracts.

Jon Morrow, 52Headline Hacks author, has developed a 3 point checklist to craft and test whether your headlines are powerful.

As proof that Jon practices what he preaches, he’s written 3 blog posts that have generated over 1 million views each. One of the three was How to Quit Your Job, Move to Paradise, and Get Paid to Change the World. This post is the most popular post ever on Problogger. Without reading the article (although I recommend you do!), you know it’s a winner because who wouldn’t want to do all 3 of those things?

Take the time to craft the best headline you can because it can make a significant difference in your results.

What other headline suggestions would you add to this list and why would you include them?

Subscribe to receive the full text of each new actionable marketing post delivered free, five days a week to your inbox. Signup for the weekly Actionable Marketing Newsletter and get a roundup of of the week’s posts, plus extra content you won’t find on the website, plus a free e-book: What Every Blogger Needs to Know – 101 Actionable Blog Tips

13 Responses to 7 Headline Tips: The Secret To Attract Readers And Shares Every Time