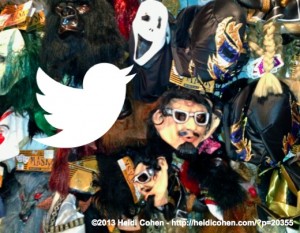 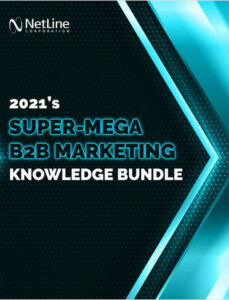 A consolidation of this year’s most popular B2B marketing related content spanning 6 documents and 195 pages.

You’ve got too much going on to try to find all the helpful content to accelerate your marketing goals, drive engagement, and maximize revenue. That’s why we curated our top assets to help you finish the year strong and thrive in the new year.