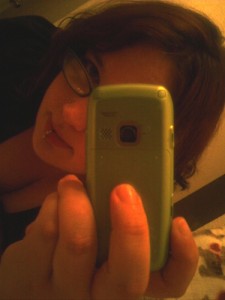 Mobile marketing is on three out four marketer’s plans for 2011 according to Forrester Research. Unlike other forms of digital marketing, mobile marketing involves a layer of complexity due to the difference in platforms and devices. To help you understand this evolving marketplace, here are 56 mobile marketing facts including 23 charts. Each point is based on market research and can guide your marketing plans.

Location-based services (aka LBS) – Where are you now?

With smartphone usage projected to reach 50% in 2011, it’s time to consider how you’re going to incorporate mobile into your overall marketing mix. One thing is certain, whether you’re an online or offline organization, you need a mobile destination with supporting mobile search advertising, otherwise, you’re leaving an opportunity on the table. The reality is that consumers use smartphones to gather information about their purchase alternatives while they’re in a retail establishment. If you’re not present when they use their phone to search, they may leave and buy from your competitor.

If you have additional mobile research, please add it in the comments below.

23 Responses to Mobile Marketing: 56 MUST Have Facts [Data Included]