Posted on November 8, 2013 by Heidi Cohen in Social Media | Comments Off on The Power of Twitter: 3 Business Tips 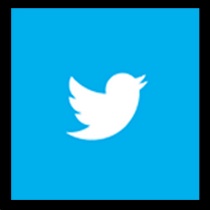 Twitter’s IPO went out at $26.00 a share and closed the day at $44.90, an increase of over 70%. This gave Twitter an end of day market capitalization of $24.5 billion. What does this mean for your participants and marketers? Here are some facts about the power of Twitter. 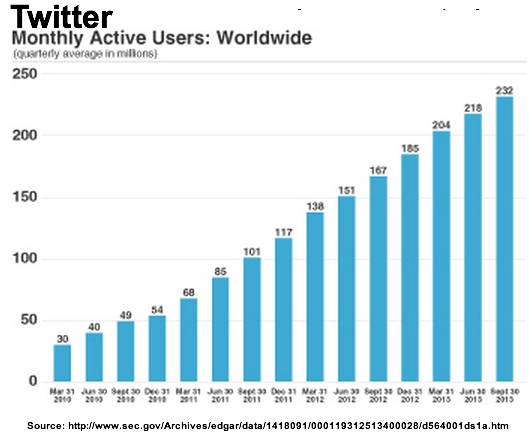 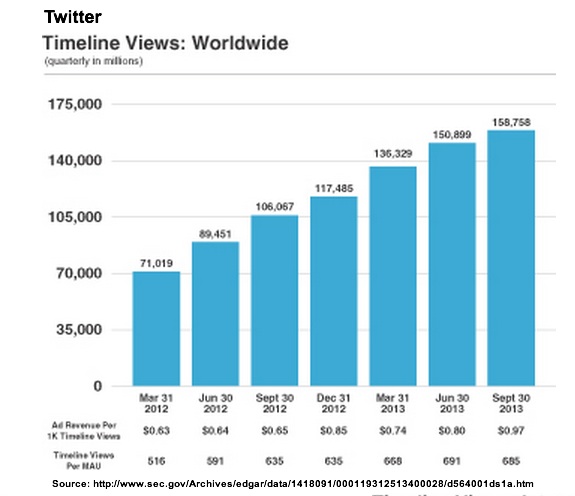 The power behind Twitter’s IPO and its continued growth as a social media platform for marketers and participants is outlined in these 3 Twitter business tips.

1. Twitter provides a platform for real time communications. Need the latest news or to get a message out quickly or in an emergency, turn to Twitter.

Now that Twitter has become a public company, a different set of expectations are in play. Whether or not it eventually returns value to shareholders, the fact remains that Twitter today can enhance your business’s content marketing efforts cost effectively.